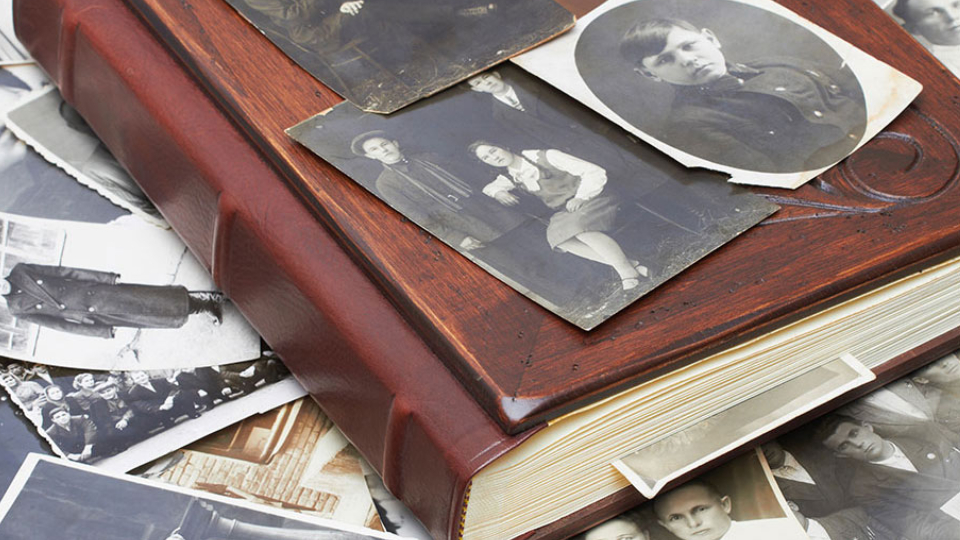 Genealogy is the study of ancestors and their life-style. The term genealogy is the combination of two Greek words ‘Family’ and Science’. Genealogists maintain the records of the history of a family in different forms like charts and tables. It is one of the most popular hobbies for people in the United States and many other countries. Many people store their family history in a computer-based database for easy access.

Possibly, one can divide the past of genealogy into three stages,

Why Genealogy is necessary?

Genealogy is a revolutionized aid to keep the past of a family safe and secure. It makes an organized representation of uncategorized data. Some conditional examples for Genealogy are,

Some of the other paramount activities of Genealogy include immigration, occupations of ancestors, their living era, and even pictorial representations. One can study the ancient period and can also overcome the culture followed years back.

The invention of the computer has made it easy for genealogists to handle large volumes of data in simple steps of work while adding precision to their productivity. One does not need to maintain any papers or books to save their data. Many people love to represent their data in family tree format.

Some of the significant reasons for which people prefer Genealogy