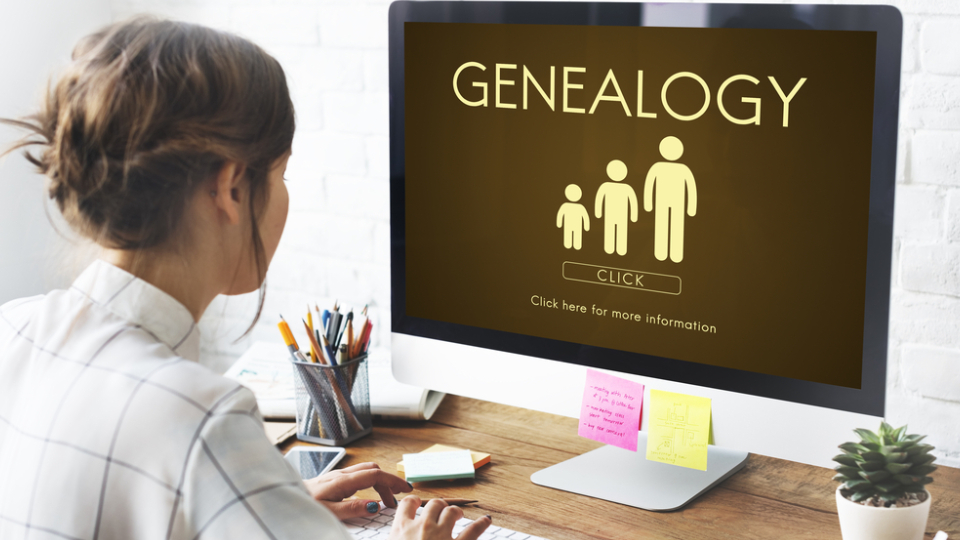 All about Surnames and ancestors

The names of the immigrants who came into the United States were not changed by Ellis Island. If you noticed that there has been a change in the spelling of your surname from its original version, your ancestor was the one responsible for it. He may have shortened it or removed a few letters or translated it to English or even misspelt it unintentionally on reaching America.

You must’ve seen various symbols on headstones in cemeteries. They mean something and can give you some information about a member you are yet to find. One symbol, which is interesting, is how a rose or a rosebud is depicted on the headstone. It can mean many things including hope, love, beauty and purity. A rose found on the headstone can indicate what the age of the person was at the time of their death by looking at the stage of its bloom. A person under the age of 12 is represented by a rosebud whereas a a person who died very young is represented by a rosebud with a broken stem. A partial bloom indicates that the person was in their teens. A full bloom shows that they passed away when they were in the prime of their lives. Joined rosebuds depict a mother and child who died at the same time especially during childbirth.

You can get a lot of information about your ancestors by looking at the ship passenger lists for immigrants who have come into America. This can include information about hair colour, height, health, occupation, money they had on them etc. These records can also throw light upon the name of a relative in the home country from where your ancestor travelled to the United States.