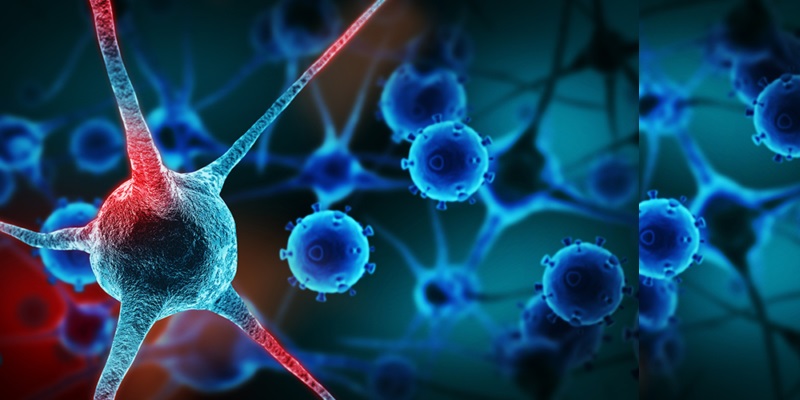 If you have a general idea about the structure of cells in the human body, then you will find it relatively easy to understand the causes of cancer. PET CT Scan helps with diagnosis of the deadly condition. The nucleus of the cells in the human body has twenty-three pairs of chromosomes which contain genetic information. In a standard cell, these genes continue to behave in a reasonable fashion as far as cell division and other functions are concerned. Cancer refers to abnormalities or unwanted changes in the modus operandi of the genes with particular regard to cell division. Check out more on the cancer treatment with gene therapy.

Every Fault Or Mutation Is Not Cancer

It is important to note that minor faults in the functioning of cells are not cancerous. It has been proven scientifically that at least six genes in a cell must become faulty for it to develop cancer. At times, exposure to cancer-causing substances called carcinogens can lead to such mutations in a healthy human being. Tobacco is one of the most common substances that is known to cause such aberrations. As a result, people are advised to curtail or stop the usage of tobacco from remaining free of cancer. 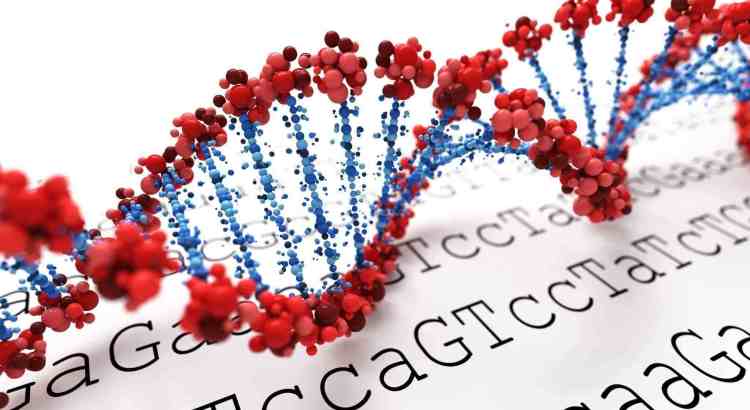 In some cases, a faulty gene is inherited by a child from his or her parents. These genes can lead to the development of cancerous cells in the times to come. However, you must keep in mind that not all of the faulty genes are cancer-causing by nature. Some of them might help in adjusting your DNA and prevent the occurrence of cancer.

The impact of genetics must be understood

The inherited genes that increase the probability of cancer in a normal human being are called cancer susceptibility genes. You should also bear in mind that if one of the parents have such mutations, then there is a fifty percent chance that it will be passed on to their offspring. Some of you might think that the presence of such inherited mutations is a guarantee that the person will develop cancer. But in reality, it does not always happen that way. It merely implies that they are predisposed to cancer without a certainty of its occurrence.

How Gene Therapy Proves To Be Useful

The advent of gene therapy has already proven to be a boon not only in the cure but also in the prevention of cancer. It aims to minimize or completely get rid of all the problems that can arise because of improper functioning of the mutated genes in an individual. The methodology of gene therapy is pretty convenient and straightforward, but it must be performed with a lot of care and skill.

Gene therapy involves processes that can be used to replace genetic instructions within the damaged cells. At times, it can also be used to channelize cells without the desired genes. Some of the cells in a human body are not able to produce requisite levels of proteins to keep things functioning normally. With this method of treatment, normalcy can be restored pretty soon.

The use of genetically modified viruses is one of the most prominent aspects of treatment using gene therapy. 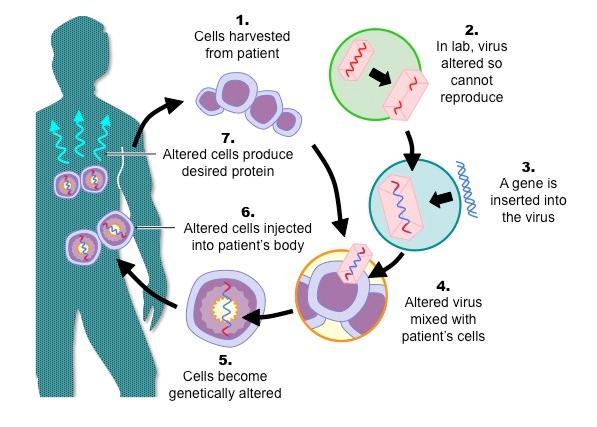 It gives the doctors at Anderson labs, substantial leverage when it comes to destroying cancerous cells. These viruses are created in such a way that they will be able to get rid of the cancerous cells without causing any harm to the healthy tissues. While the results of this technique have proven to be extremely useful in some animals, human trials are yet to receive authorization.

Gene transfer is another method that can be a milestone achievement in treating a large number of cancer types. Insertion of foreign cells is the primary focus of this method. These tissues are expected to cause substantial damage to the mutated cells. As a result, they may not be able to provide sufficient nutrients to the tumor. In such a scenario, the tumor will not be able to survive for long. A lot of challenges still exist in the proper implementation of such therapies for curing cancer.